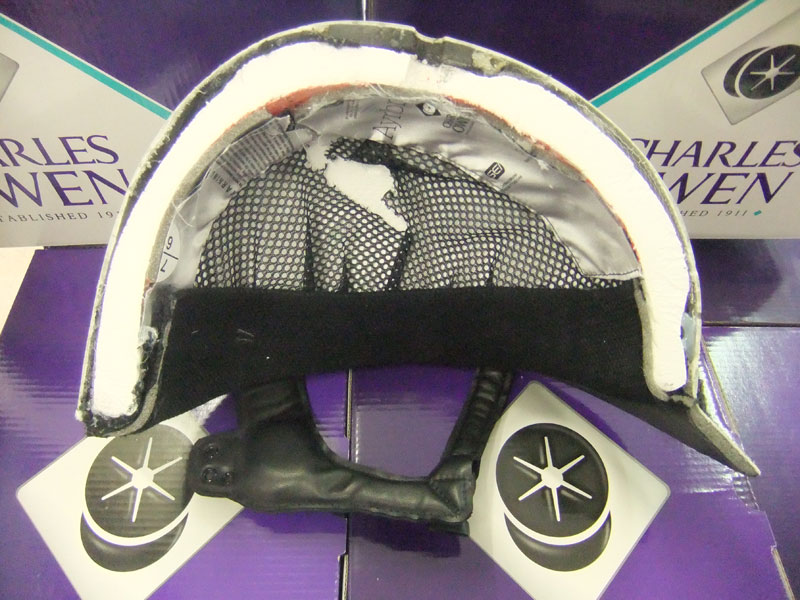 We’re often asked when a riding hat should be replaced and while there’s no one answer to this question, there are 2 definite guidelines you should stick to:

See the images below – this is a Charles Owen Ayrbrush whose rider took a fall. It was taken apart at the Charles Owen factory to assess the internal damage and while the outside shell of the helmet looked absolutely perfect, you can see that in several areas the white polystyrene internal protective layer has become distorted where it absorbed the impact of the rider’s fall. This should be an even width the whole way around the lining and such compression shows where the hat as absorbed the impact of a fall.

What this clearly illustrates is that if you have a fall in which your helmet receives an impact (or even if you drop the hat onto a hard surface from a height) while the hat may look absolutely fine on the outside, it may not offer you the same level of protection anymore and should be replaced.

Better safe than sorry when it comes to your safety! 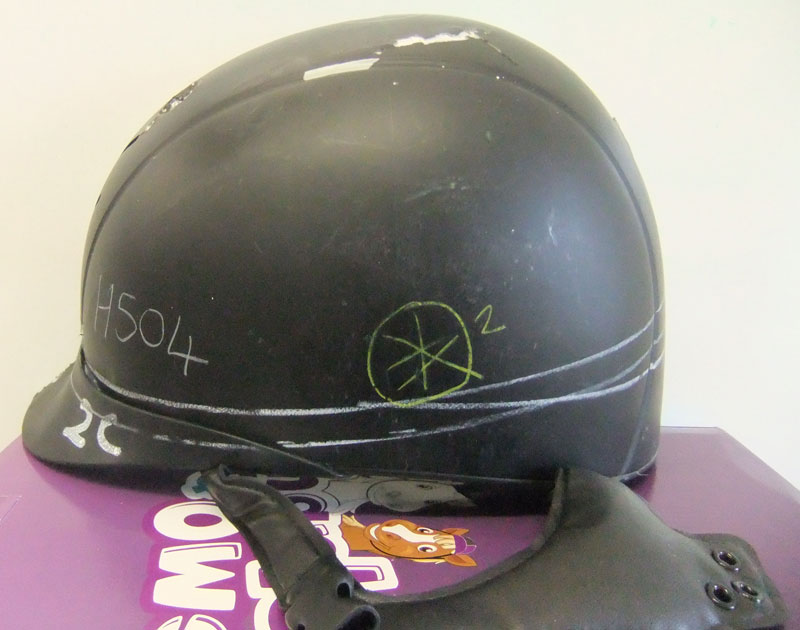 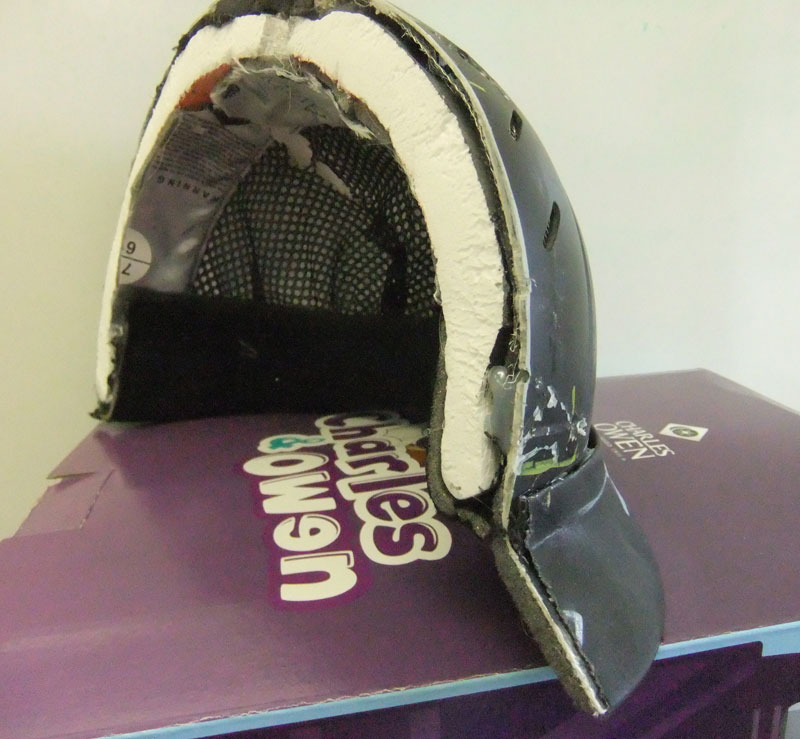 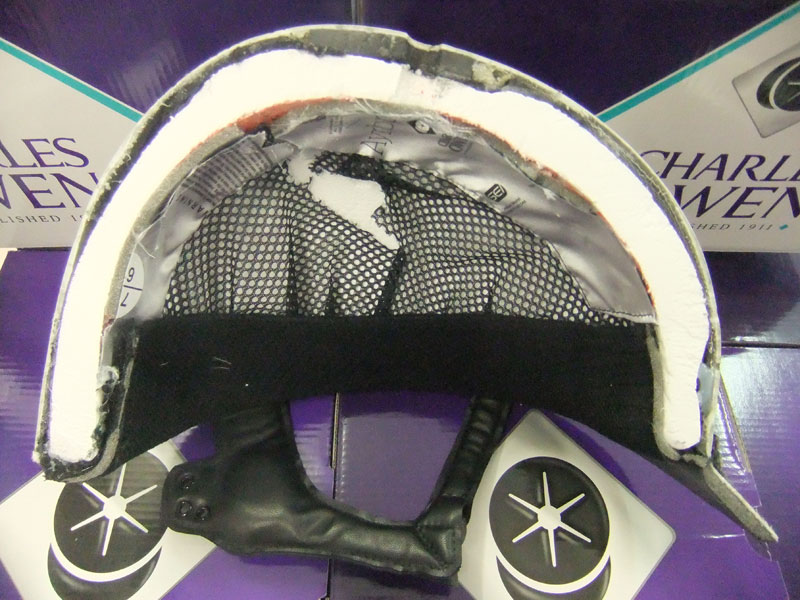