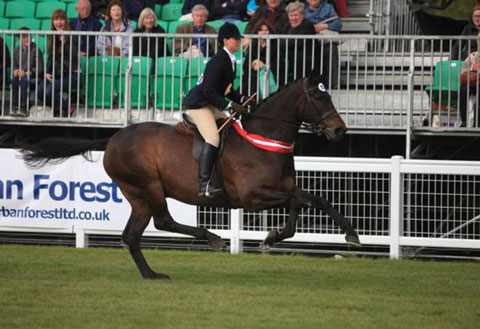 Subaltern Will, or William as he is known at home, is a 9 year old Irish Sport Horse who was bred in Co. Galway by Denise Colebrooke. William is a bit of an idol here at Mackeys as he’s been the star of many of our photoshoots and is the stunningly handsome horse you seen in our Lugnaquilla range of rugs. William is always admired, often fawned over and we’ve had so many people ask about him that we decided to oblige and write a blog post dedicated to him!

William is by The Artist out of a Stormhill Miller dam. His bloodlines are strong with impressive eventing connections. Bonded at birth with Denise’s daughter Claudia Felstead, the striking bay gelding was gifted to Claudia on her graduation as a vet from UCD. William was successful in hand as a young horse and competes under saddle in lightweight show hunter and working hunter classes. Demonstrating the versatility of the Irish horses, William also show jumps and is showing talent as a dressage horse.

2015 has been a great year for William so far. He began his show season with a win at Balmoral in the ladies classes, taking Reserve Champion Ladies Hunter Astride and in the same week he qualified to jump at the RDS as a member of his riding club team. Notable wins this year have included Supreme Champion Hunter at Mullingar International, Supreme Champion at Cheval RC, Working Hunter Champion at the Flavours of Fingal show and Reserve Champion Hunter at Athlone.

William has two more engagements at Boswell and Tinahely before travelling up to the RDS where he will contest his hunter class and also showjump in Simmonscourt, which is possibly a first for a show horse?

At home William is very laid back and loves to eat and sleep (horse after my oun heart). He enjoys his work and his outings to horse shows and loves the pampering that goes with the job. However, he does not like having his ears clipped but is partial to “designer shoes”, with his farrier Donal Bennet making a special aluminium front set for him to wear at Dublin that also have his initial “W” on the toe clip!

Good luck William – we’ll be cheering you on!